The Advantage of One System 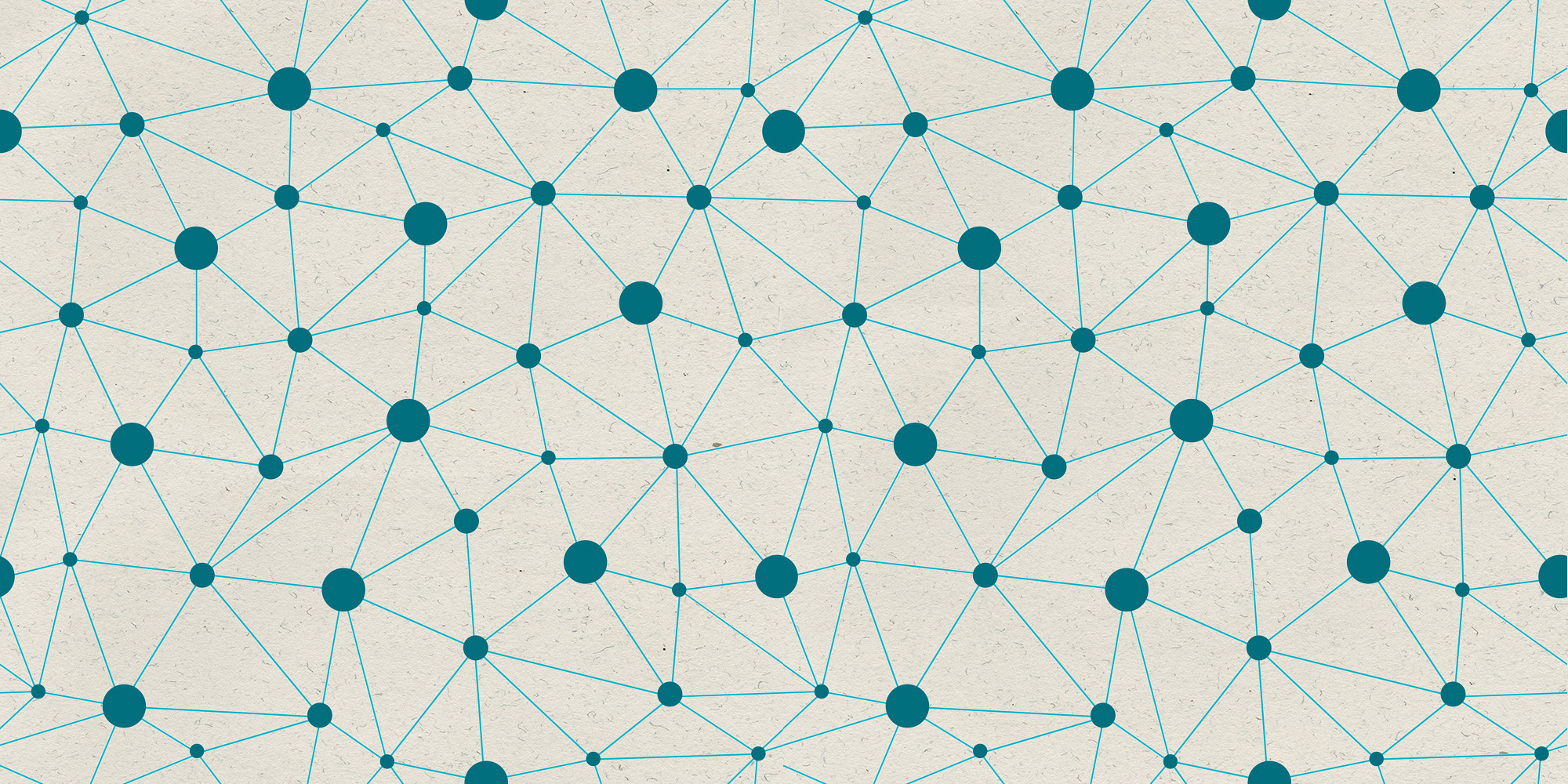 CompleteDTC Is One System
Because if data is in two places, at least one of them is wrong.

Having a single authoritative dataset is one of the fundamental principles of system design. And it matters to you because, as a DTC wine business, your data is everything.

That’s the primary reason why we’ve worked so diligently to make CompleteDTC a complete, unified system: all your data is in one place, and readily available throughout.*

As a software company, this was a hard choice, because it’s much easier to add functionality by plugging into different services from other vendors. But as winery owners ourselves, we know you are far better off with a fully-unified system in which all your data is in a single, cohesive database. So that’s what we’ve built.

In choosing a winery management system, it’s important to consider the costs and ramifications of third-party feature “integrations” versus CompleteDTC’s one-system model.

Plus, even if you have the skills, managing multiple systems just isn’t a good use of your time — or anyone else’s on your small team.

Being one system also makes it much easier for you and your team to learn, and to use. The basic interface is common across every function, so even if you’ve never used a particular area before, you’ll understand it — especially with context-sensitive help throughout.

And finally, it enables us to give you great support, because we don’t have to waste your time (or ours) figuring out who’s responsible.

And we put our money where our mouth is: at the bottom of every page in CompleteDTC, there are direct links to our support team.

Because we run a winery too, so we know you and your team can’t afford to be stuck!

* Also, since it’s your data, should you decide to leave us it’s all easily downloaded; that’s just not possible with most systems.